Why Did Cosmetics Stocks Drop Sharply?

Why Did Cosmetics Stocks Drop Sharply?

Formerly Korea’s wealthiest stockholder, Amore Pacific chairman Seo Kyung-bae lost US$1.29 billion in one day on July 7th, due to a 10 percent drop in Amore Pacific’s stock price in the Korean market.

The fluctuations in the Korean cosmetics stock market are influenced by China’s stock market, as China is one of Korea’s largest cosmetics export markets. Some Korean companies, such as Amore Pacific, are hugely dependent on the China market. 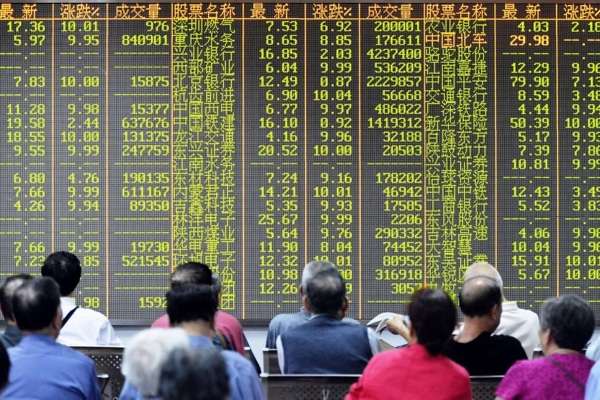 In the previous 12 months, the Shanghai stock market has soared more than 150% , peaking in mid-June. The market has been fuelled by a switch away from property investment, and largely driven by investors borrowing to buy shares, or margin trading.

However, when the Chinese stock market crashed over the course of 3 weeks, its value dropped by one-third. The main reasons behind the crash are:

With all the industries in China affected by the stock market crisis, a drop in the cosmetics industry is unavoidable. Since Korean cosmetics companies trade extensively in China, they can’t escape the repercussions.

WE’RE HERE TO HELP YOUR BUSINESS BLAST OFF IN CHINA AND UK!