Since 2014, China has emerged as the world’s largest beauty and cosmetics market, followed by the USA and Japan.

The cosmetic market in China represents a huge growing potential, with a current annual growth rate of approximately 12%.

In this article we will share some of the key trends within the Chinese cosmetic market. 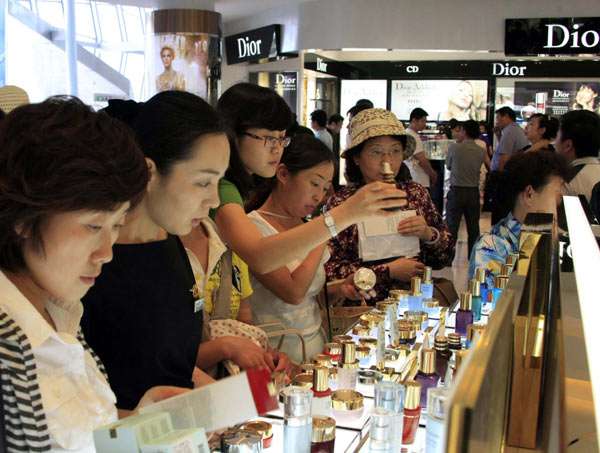 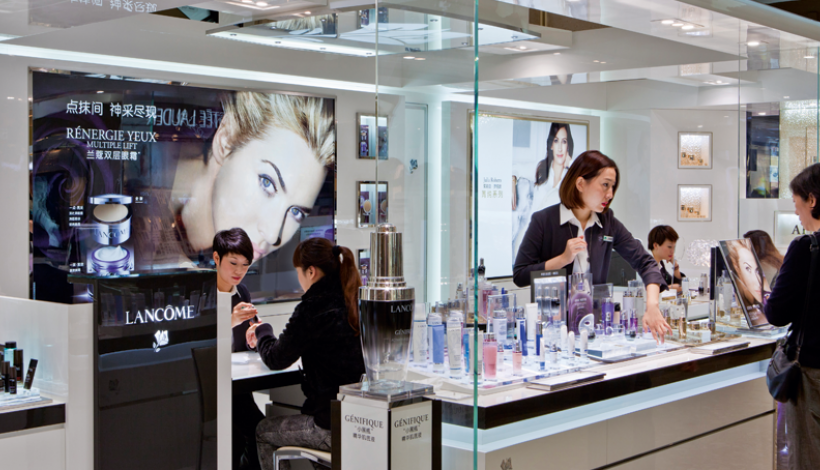 International brands accounted for over 60% of the market share, the top 5 brands hold over 50% of the whole revenue.

The greatest competition is among L’Oreal, Estee Lauder, Procter & Gamble, Shiseido and Nivea. Whilst the he domestic companies are lead by Jahwa and Marubi.

International brands dominate the premium and medium market, while the low end market is shared by domestic brands. 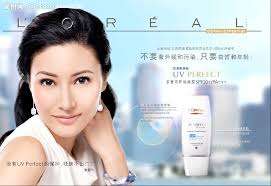 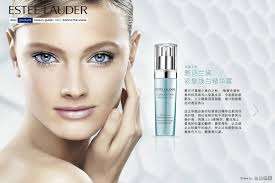 Consumers are increasingly cautious about the beauty products, the decision making process is far more complicated than before. They are no longer simply influenced and lead by advertising, instead consumers will now collect product information through different channels, with word of mouth being paramount. 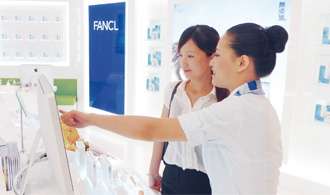 There is strong preference for natural or green skin care and cosmetic products, with a strong reliance on Chinese Traditional Medicines.

Herboist, a Chinese brand gained its success by utilizing and maximizing on the unique position that only Chinese herbs and traditional medicine products hold.

All- DIY natural ingredients are popular on Taobao and Tmall. 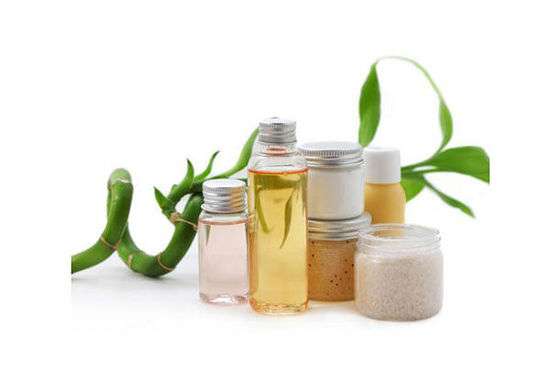 Domestic brands like Tongrentang, Herborist and Sanjiu have also ventured into the cosmeceuticals market and are become increasingly more recognized by consumers. 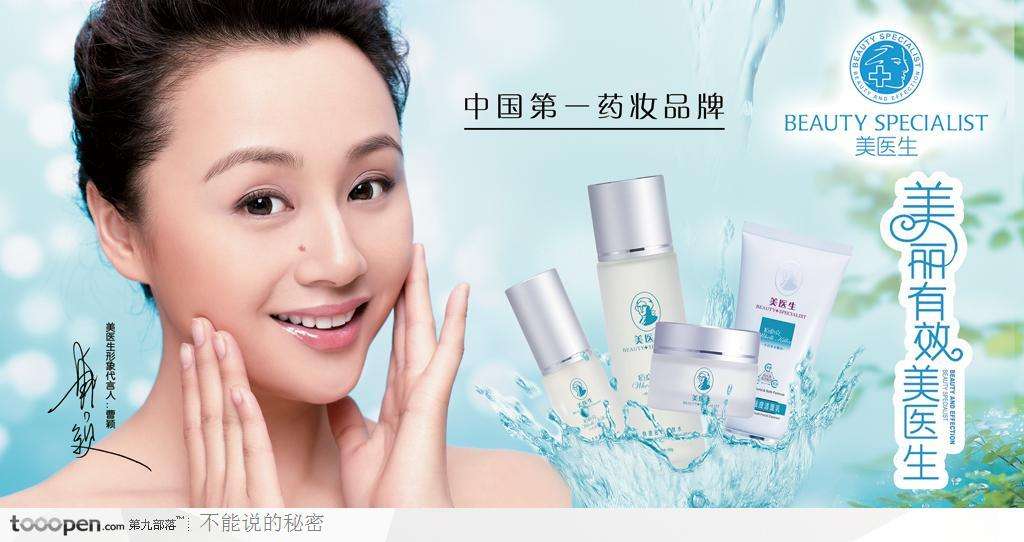 Do not ask me why, as it is too complicated to explain. However, in ancient China is was widely thought that the colour of one’s skin determined their status within society.

The higher up the social ladder the individual was the whiter their skin. Snow white being the standard complexion of a princess. A view shared widely within those in the European courts during the Renaissance period. 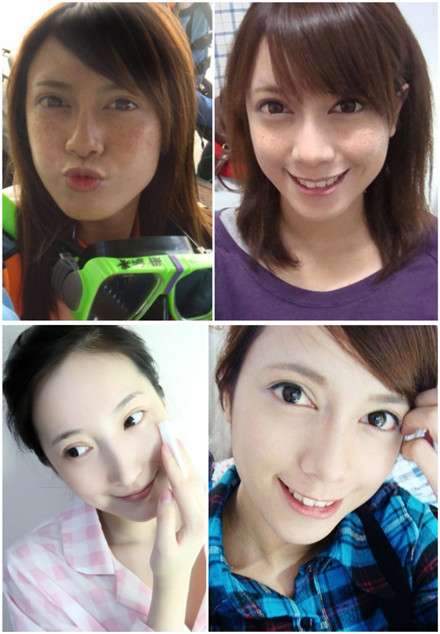 Since 2014, however, the online sales growth rate has slowed down to around 28%, while according to iResearch the main online platform Taobao, Tmall, Jumei and other brands operating websites, the estimated online cosmetic sales is $404 billion. 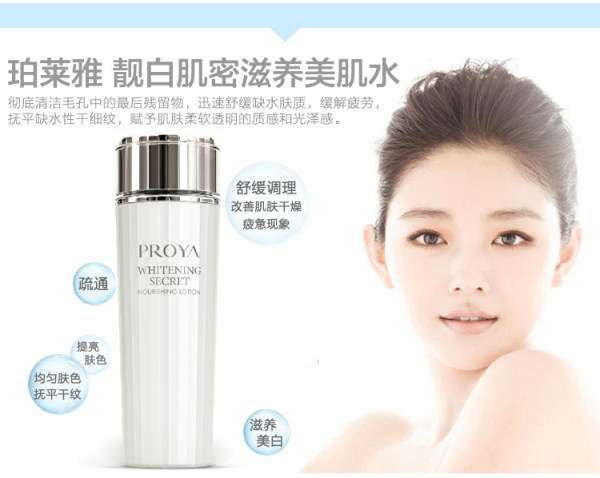 However, importantly it is growing at a much faster rate compared to the women’s. Conclusive evidence shows that the high end priced products are not welcomed by the Chinese man. We will be providing some empirical examples in our other articles. 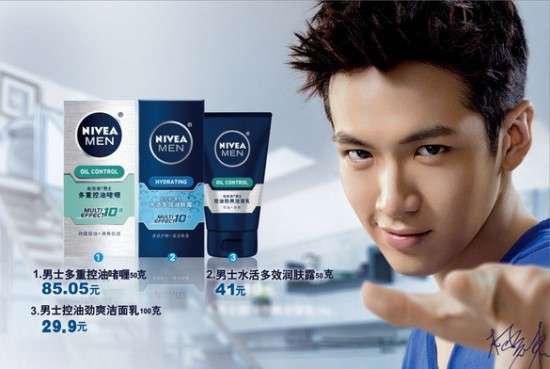 The Chinese cosmetic market represents a massive opportunity for investment by foreign companies. However, before deciding to enter into the market, it is essential to understand the psychology of the market as well as its consumers. In the next few articles we will continue to focus on the Chinese cosmetic market and provide more information for companies that want to enter Chinese market.

WE’RE HERE TO HELP YOUR BUSINESS BLAST OFF IN CHINA AND UK!